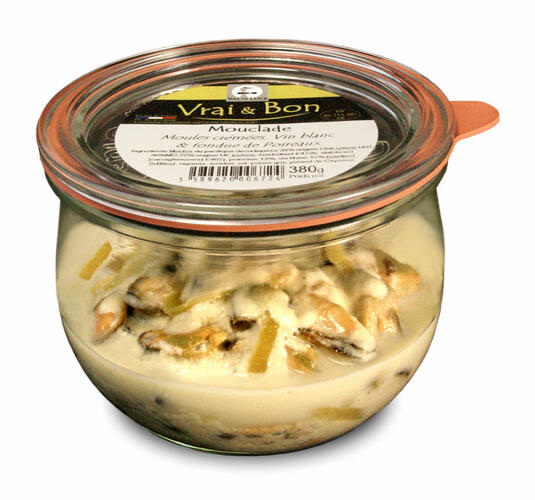 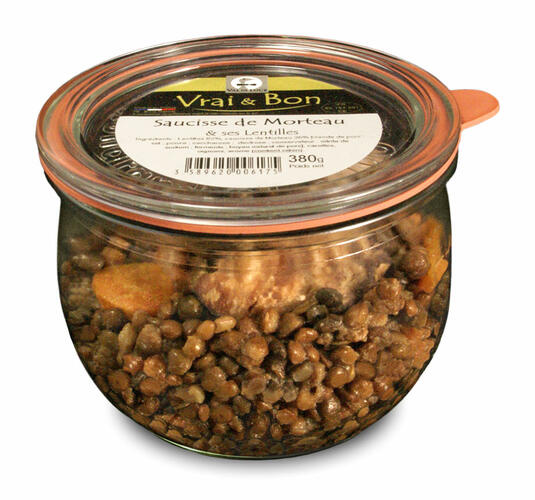 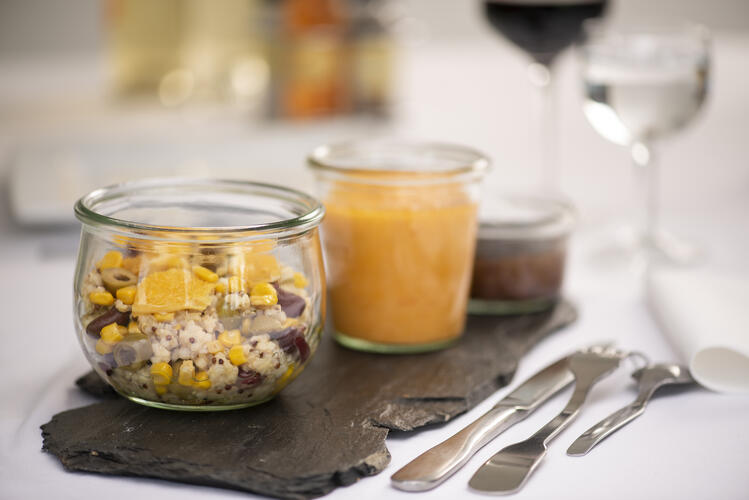 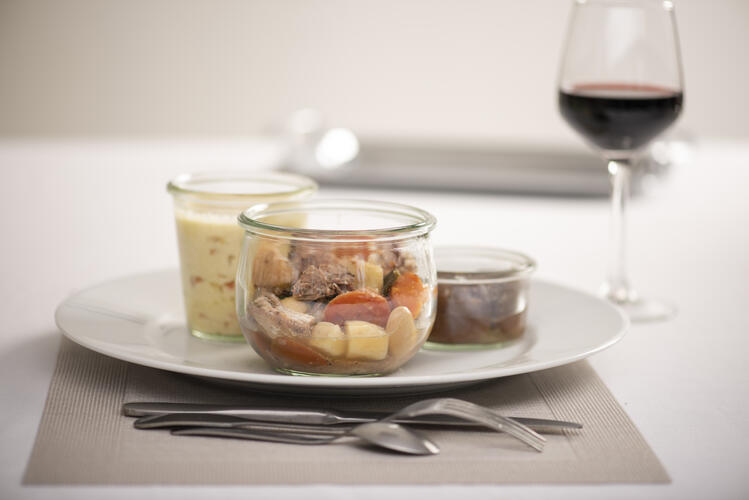 Don't want to move? Just a little hungry? Don't hesitate: we offer some "True & Good" dishes and desserts, as well as tapas boards (before 8:30 p.m.)!

A top-of-the-range Room Service that can be enjoyed in the jar: Vrai & Bon ready meals are eaten in their jar (Weck jar). A very trendy mode of consumption in restaurants, now available at the Hotel Les Jardins de Bormes ***.

The culinary line of Vrai & Bon Room-Service dishes in jars is produced by Philippe Boucquez Maître Artisan, with Chef Partner Michel Grobon (former Chef at the White House). A range of dishes prepared without added coloring or preservatives, produced in France.