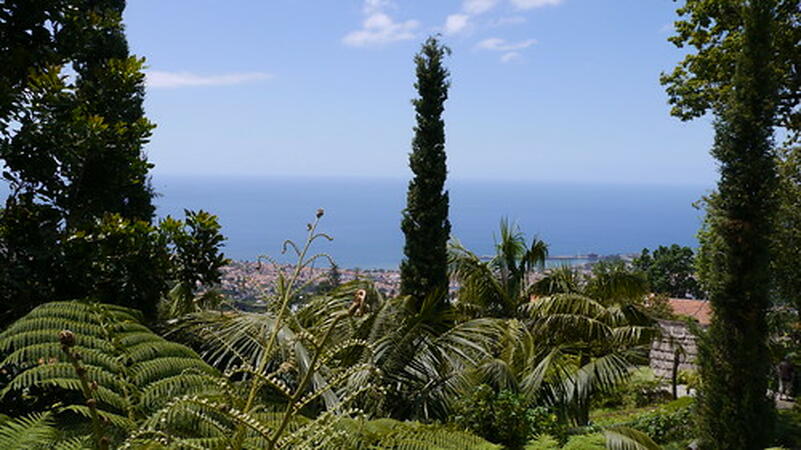 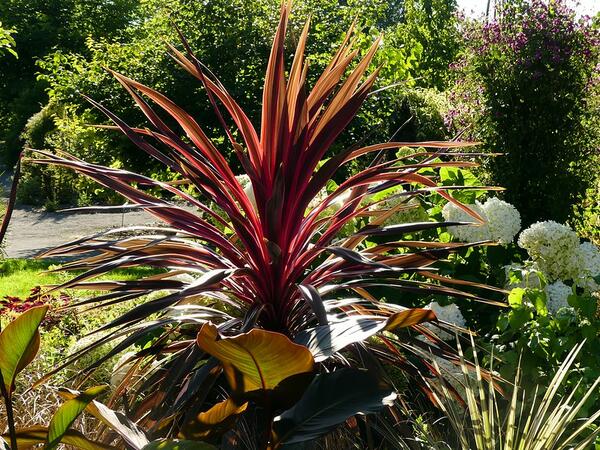 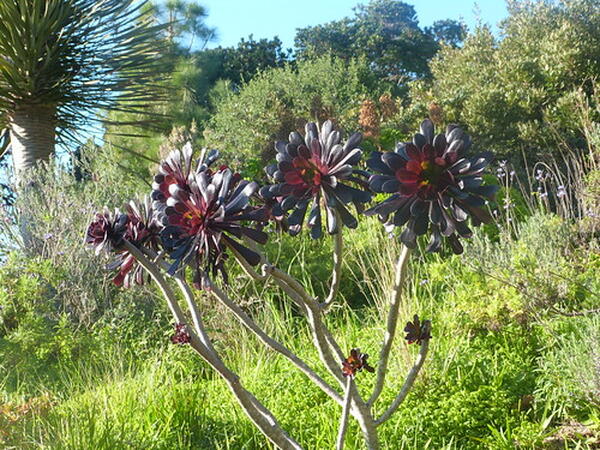 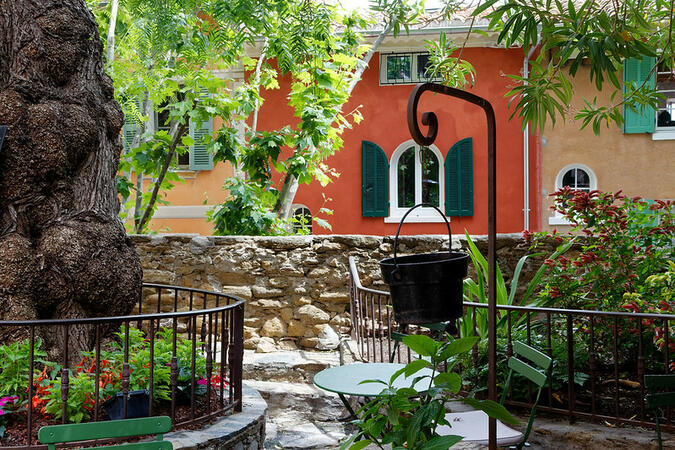 Taking advantage of a climate of great mildness and exceptional luminosity, plants and flowers have found in Bormes-les-Mimosas a land of predilection. Flowering is a real art of living here, with more than 700 species of hardy plants, climbers, perennials, flowering shrubs, plants with subtle and refined essences being listed there. Bormes has received numerous awards and labels since 1970 with the awarding of the "4 flowers label", "national grand prize for flowering" since 1988 and confirmed in 2006 and supreme distinction "Gold Medal" at the European competition for towns and villages. in bloom in 2003 and "Fleur d'or" in 2013.

Discover the Gonzalez Park, the Cigalou Park, the Saint-François Gardens, or, a little further, the Rayol Gardens.

But don't forget to take a tour of the hotel, and discover our own garden! 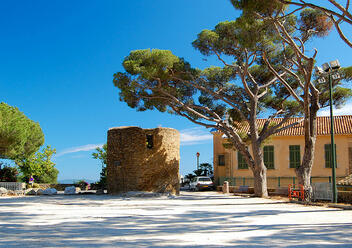 The medieval village of BORMES-LES-MIMOSAS 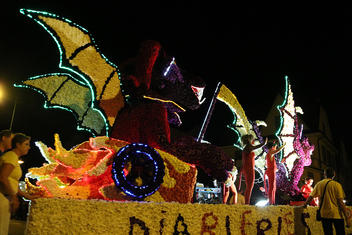 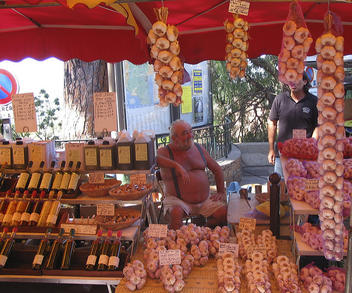 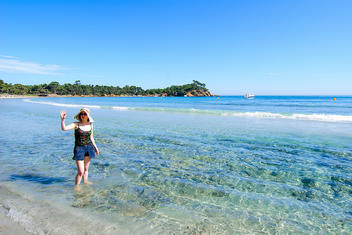 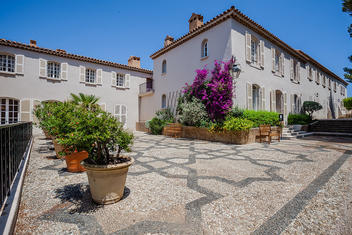 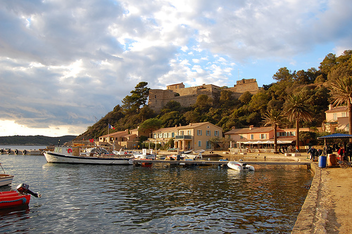 BOAT EXCURSIONS TO PORQUEROLLES AND PORT-CROS 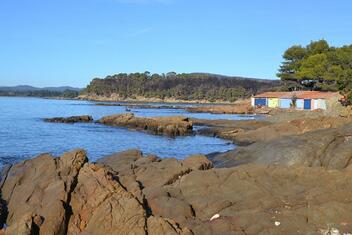 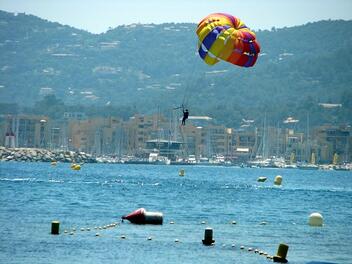 LE LAVANDOU AND ITS BEACHES 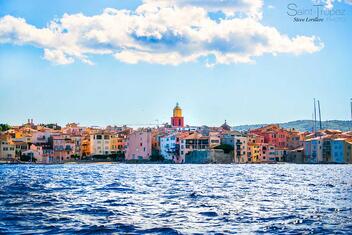 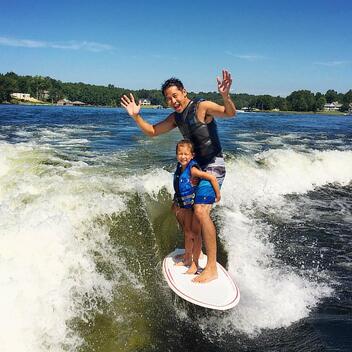 what if it was raining?